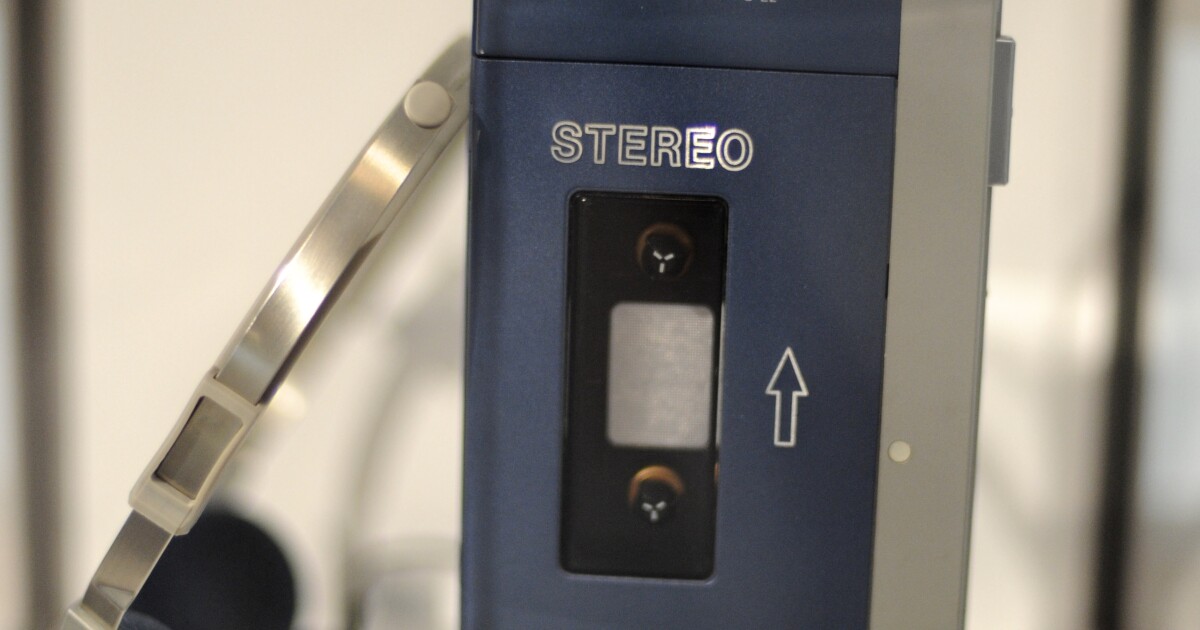 July 1 Song of the Day: “Wired for Sound” about the Sony Walkman

Before headphones, before the iPod and before mp3 players, there was the Sony Walkman. The portable cassette player, responsible for changing the way people listen to music, was first sold on July 1, 1979.

A generation of music lovers no longer need to lug around a boom box to play music. Instead, they had a sleek little cassette player with headphones they could wear almost anywhere. Sony co-founder Masaru Ibuka asked engineers to come up with a smaller cassette player he could use to play his opera. bands. The result changed the music.

The Walkman dominated the 1980s. Sony owned 50% of the US market and sold 100 million Walkmans by the end of 1989. Sony would sell 200 million portable cassette players by the time the company stopped production in 2010. The Walkman became the generic name for tape players. portable tapes. It even entered the dictionary. The Walkman lost out to mp3 players and the iPod, which lost out to headphones and streaming. Technology advances.

BA Robertson and Alan Tarney wrote the song of the day, “Wired for Sound”, on the Walkman in 1981. English singer Cliff Richards recorded it. Even though the Walkman was popular in the United States, the song was not. It only reached 71 on the Billboard Hot 100. It had much more success elsewhere, reaching number two in Australia and South Africa, and number four in England.

On Fridays, we enjoy a new weekly series that’s part history, part trivia, and part ALL the music. The series features selections from “ong of the Day” by former News-Press editor Sheldon Zoldan. The initiative began as a daily lockdown project on Facebook at the start of the COVID-19 pandemic, through which Zoldan highlights how every aspect of life is connected through music.

Explained: 5 ways the iPhone changed the world in 15 years