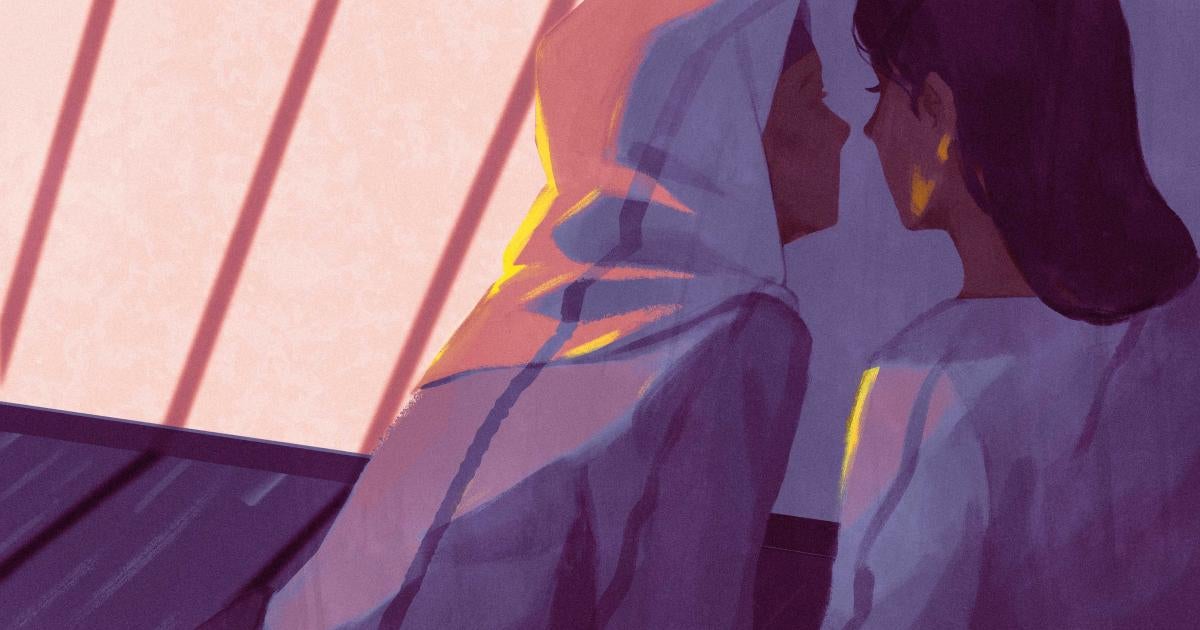 (Kuala Lumpur) – Persistent discrimination supported by the Malaysian government threatens the rights of lesbian, gay, bisexual, and transgender (LGBT) people in Malaysia, Human Rights Watch and Justice for Sisters said in a report released today. The government should decriminalize same-sex relationships and gender diversity, and should end programs and rhetoric suggesting that LGBT people should be “rehabilitated” or “cured.”

The 71-page report, “‘I Don’t Want to Change Myself’: Anti-LGBT Conversion Practices, Discrimination, and Violence in Malaysia,” documents that government officials have fostered a hostile climate in which LGBT and diverse people gender identities face discrimination. and punishment because of their sexual orientation or gender identity. Human Rights Watch and Justice for Sisters have examined how criminal penalties, conversion practices that seek to change people’s sexual orientation or gender identity, and anti-LGBT rhetoric by government officials undermine the human rights of LGBT people.

“Malaysia’s current approaches to rehabilitating and criminalizing LGBT people are neither rights-based nor evidence-based,” said Thilaga Sulatireh, co-founder of Justice for Sisters. “The programs, while designed as compassionate, internalize societal and structural discrimination and foment self-hatred among LGBTQ and gender diverse people and hostility among the rest of the population.”

Human Rights Watch and Justice for Sisters interviewed 73 LGBT people in Malaysia between 2018 and 2021, including people living in Kuala Lumpur, Selangor, Negeri Sembilan, Kelantan, Penang, Pahang and Kedah, as well as journalists, rights defenders humans, lawyers and other informed sources.

The government has also funded pensions, called mukhayyam, which aim to “rehabilitate” or change LGBT people. By June 2021, at least 1,733 people had participated in these programs, the government reported. These programs jeopardize the equality, dignity and rights of those who attend them, but also send a dangerous message to the general public that LGBT people can and must change their sexual orientation, gender identity and expression of gender.

In recent years, the government has also shut down events and programs designed to promote LGBT rights and censored LGBT content in music and movies. Universities have also stifled LGBT awareness programs and provided platforms and support for anti-LGBT messages and programs.

LGBT people interviewed said the environment in Malaysia was becoming increasingly hostile. An activist from Kuala Lumpur said: “We are regressing, in many ways, as the conservative mainstream of Islam becomes dominant in shaping the politics and policies that dictate the lives of the country’s citizens, including the LGBT people. He said: “The scapegoating of transgender people has become a tactic applied by ultra-conservative and nationalist politicians” and that “the exploitation of societal homo/transphobia has proven to be a practical means of diverting attention of the government’s inability to address pressing and rising social problems”. inequality “.

“The government’s use of the law to criminally prosecute LGBT people is only part of the story in Malaysia,” said Kyle Knight, senior LGBT rights researcher at Human Rights Watch. “Pervasive antipathy toward sexual and gender diversity influences law enforcement, court outcomes, family behavior, and public discourse in the media toward and about LGBT people.”

In a high-profile case in 2021, Nur Sajat, a transgender woman and cosmetics entrepreneur, failed to appear in court in the western Malaysian state of Selangor to face criminal charges of “insult to Islam” because of his attire. The state religious department issued an arrest warrant for her and said it had mobilized 122 religious affairs officers to hunt her down.

Months later, when Nur Sajat resurfaced in neighboring Thailand, Malaysia requested his extradition, insisting Sajat had nothing to worry about: the massive deployment of law enforcement and the bickering diplomatic efforts to force her to return to Malaysia were not intended to “punish” but rather to “educate”. his. After a public outcry in his defence, Thailand allowed Sajat to remain in the country under the protection of the United Nations High Commissioner for Refugees, and eventually to settle in Australia.

Nur Sajat’s case illustrates how far Malaysian authorities are willing to go to enforce the rigid and discriminatory gender norms they require all Malaysians to conform to, Human Rights Watch and Justice for Sisters said.

Federal and state lawmakers should decriminalize same-sex relationships and gender diversity, Human Rights Watch and Justice for Sisters said. Authorities should also immediately stop supporting programs that seek to “rehabilitate” LGBT people and should publicly affirm the equality and dignity of LGBT people. To better protect the human rights of LGBT people, lawmakers should also take steps to prohibit discrimination on the basis of sexual orientation and gender identity, allow transgender people to update their identity documents, and combat bullying of LGBT students and other vulnerable groups in schools.

The Malaysian government should immediately stop sponsoring, funding and supporting conversion practices and should, in consultation with LGBT community groups, educate public officials, including police, judges and government personnel, about gender, diversity and human rights. The government should also quickly repeal laws that discriminate on the basis of sexual orientation and gender identity.