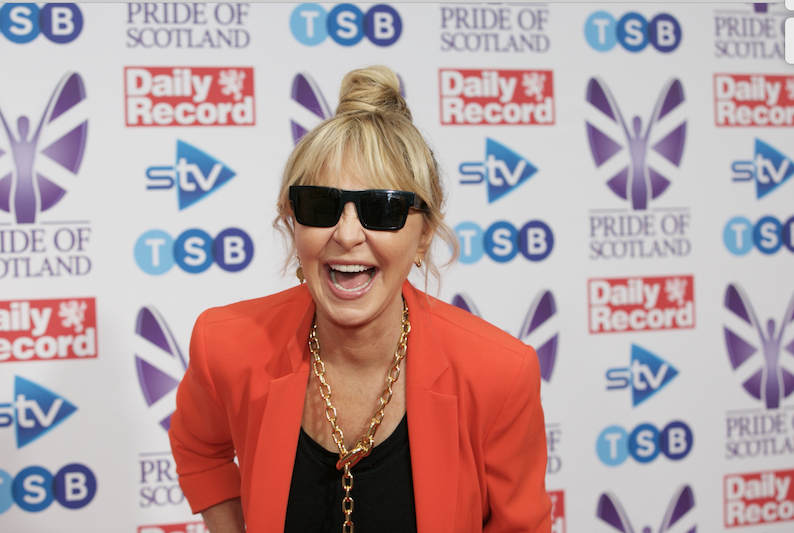 Film, TV and music industry stars including Lulu, John Hannah and Nina Nesbitt traveled to Edinburgh to celebrate the extraordinary achievements of the country’s unsung heroes.

The Pride of Scotland Awards, sponsored by the Daily Record and the TSB, honored those who have helped others or shown remarkable courage.

Among them are a critically ill transplant patient who stuns everyone with her zest for life, a lone police officer who bravely tackled a knife-wielding attacker, and a charity founder who recently led a mission to mercy to save Ukrainian orphans from the war zone.

Hosted for the second year by actress Elaine C. Smith with comedian and writer Sanjeev Kohli, the awards took place in boardrooms.

Robin Bulloch, CEO of TSB, said: “It has been a real pleasure for me to be part of this year’s judging panel. There were so many inspiring stories from across Scotland that it was incredibly difficult to choose between them.

The awards will be broadcast on STV in July.

Dos Leones ranks in the top 10 of the national contest