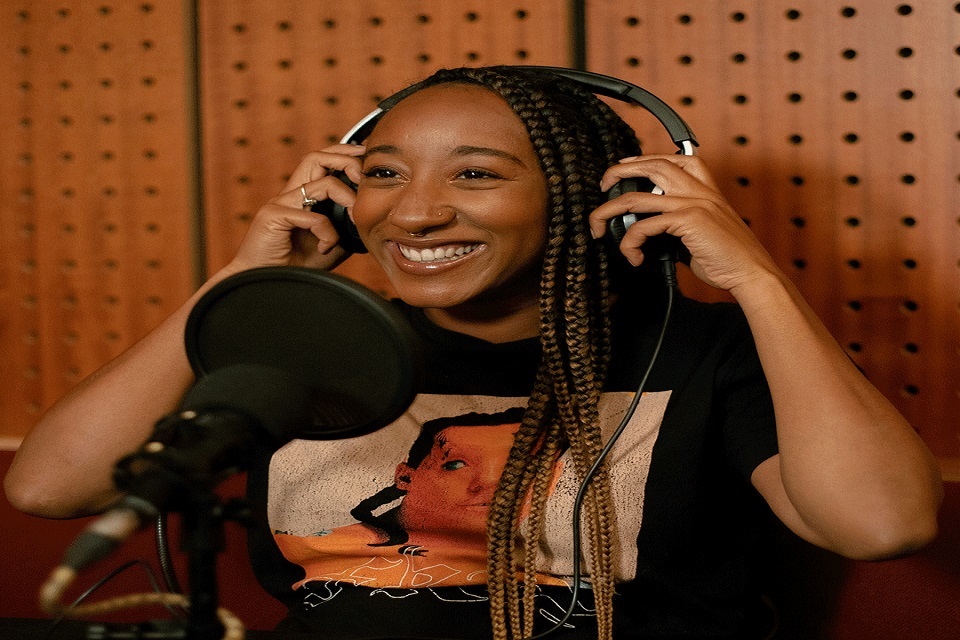 It’s here, new, hot and happening on Paoa FM at 12 noon this Saturday 13th August 2022. The British Council’s Selector radio, one hour of new British music on every show.

Every Saturday, Selector Radio will share the best new British music with the world. They play music from any artist, any band, and any genre as long as it’s new and exciting. Each week, Selector brings together an eclectic playlist of music and artists who are leading the way in British music.

Brought to you by BBC Radio 1 Xtra’s Jamz Supernova, it’s a glimpse into the seething underground scenes from all over the UK. Each week’s show features guest interviews with emerging artists or exciting people in the music industry. The show also provides a gateway to music beyond the UK with features from the countries where the show airs, delving into key sounds emerging around the world.

Selector is broadcast in over 30 countries around the world, including Cuba, China, Zimbabwe, Ukraine, Slovakia, Spain and Mexico, and has a global audience of over 4 million listeners.

In the Solomon Islands, Selector will broadcast on Paoa FM. Paoa FM is the largest FM radio station in the Solomon Islands, broadcasting to two-thirds of the country’s population. They play the best hits including reggae and local stars. Paoa FM covers Guadalcanal, Malaita, Central Islands, Russell Islands and parts of Isabel and Makira Ulawa provinces.

With the launch of Selector Radio this Saturday, you can now listen to UK music at 12pm on Saturdays each week in addition to the usual Paoa FM newscasts each day to keep up to date with the latest news in the Solomon Islands.

The British High Commissioner to the Solomon Islands and Nauru, His Excellency Thomas Edward Coward said:

We are delighted to share the best of new music from the UK here in the Solomon Islands. I hope we can use it to do more to connect with each other through arts, culture and creativity.

Ahead of this Saturday’s launch and the very first broadcast, the managing director of Paoa FM, an enthusiastic Joel Samuel Lamani, said:

We are delighted to have this program on Paoa FM, connecting us to the UK, keeping us up to date with what people in the UK are listening to.

Director of the British Council Aotearoa, New Zealand and Pacific

British High Commission to the Solomon Islands and Nauru

Take out payday loans during inflation

The Top 5 best e-readers to buy this summer

There’s a Gender Imbalance in the Music Industry – Cherry Entafield